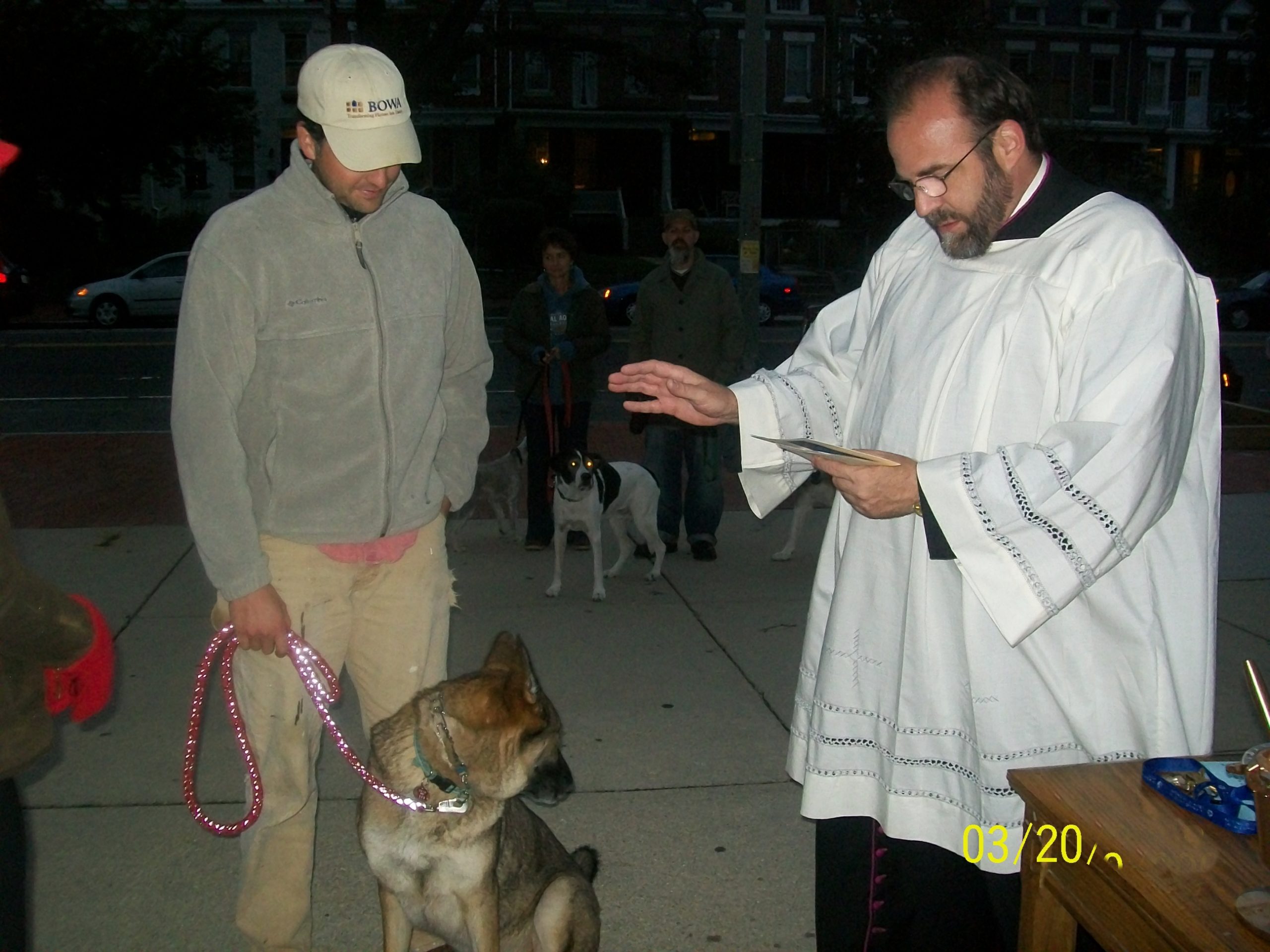 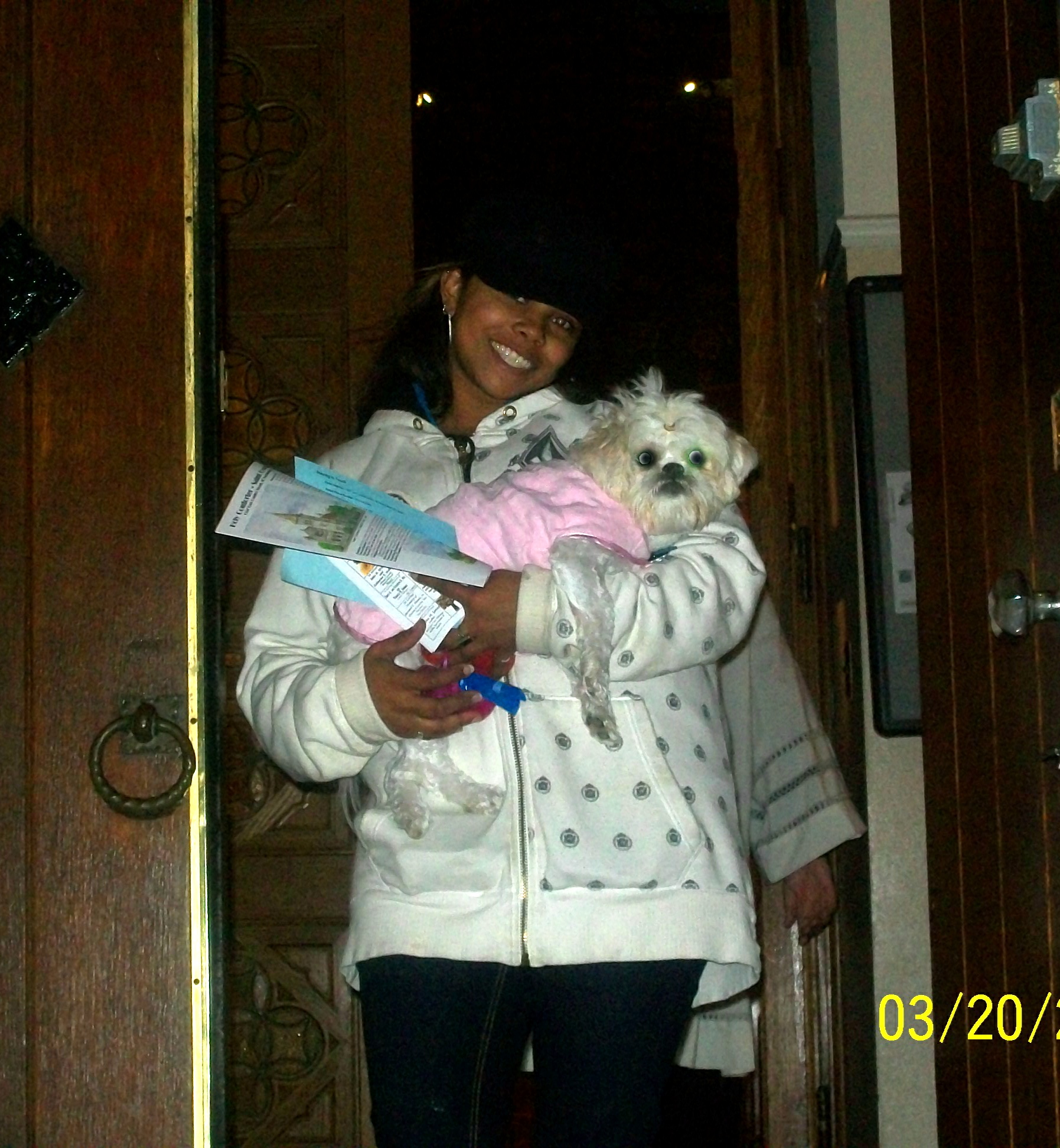 Our clergy will be front of the Church (corner of 14th & East Capitol Streets, SE) on Monday, October 4th to give your pet(s) a brief blessing between the hours of 6:00pm and 7:30pm. Please feel free to bring your pets and invite your family, friends and neighbors who have pets! 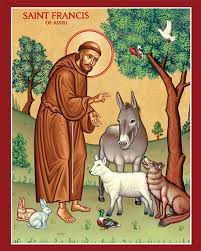 Francis of Assisi was a poor little man who astounded and inspired the Church by taking the gospel literally—not in a narrow fundamentalist sense, but by actually following all that Jesus said and did, joyfully, without limit, and without a sense of self-importance.

Serious illness brought the young Francis to see the emptiness of his frolicking life as leader of Assisi’s youth. Prayer—lengthy and difficult—led him to a self-emptying like that of Christ, climaxed by embracing a leper he met on the road. It symbolized his complete obedience to what he had heard in prayer: “Francis! Everything you have loved and desired in the flesh it is your duty to despise and hate, if you wish to know my will. And when you have begun this, all that now seems sweet and lovely to you will become intolerable and bitter, but all that you used to avoid will turn itself to great sweetness and exceeding joy.”

From the cross in the neglected field-chapel of San Damiano, Christ told him, “Francis, go out and build up my house, for it is nearly falling down.” Francis became the totally poor and humble workman.

He must have suspected a deeper meaning to “build up my house.” But he would have been content to be for the rest of his life the poor “nothing” man actually putting brick on brick in abandoned chapels. He gave up all his possessions, piling even his clothes before his earthly father—who was demanding restitution for Francis’ “gifts” to the poor—so that he would be totally free to say, “Our Father in heaven.” He was, for a time, considered to be a religious fanatic, begging from door to door when he could not get money for his work, evoking sadness or disgust to the hearts of his former friends, ridicule from the unthinking.

But genuineness will tell. A few people began to realize that this man was actually trying to be Christian. He really believed what Jesus said: “Announce the kingdom! Possess no gold or silver or copper in your purses, no traveling bag, no sandals, no staff” (Luke 9:1-3).

Francis’ first rule for his followers was a collection of texts from the Gospels. He had no intention of founding an order, but once it began he protected it and accepted all the legal structures needed to support it. His devotion and loyalty to the Church were absolute and highly exemplary at a time when various movements of reform tended to break the Church’s unity.

Francis was torn between a life devoted entirely to prayer and a life of active preaching of the Good News. He decided in favor of the latter, but always returned to solitude when he could. He wanted to be a missionary in Syria or in Africa, but was prevented by shipwreck and illness in both cases. He did try to convert the sultan of Egypt during the Fifth Crusade.

During the last years of his relatively short life, he died at 44, Francis was half blind and seriously ill. Two years before his death he received the stigmata, the real and painful wounds of Christ in his hands, feet and side.

On his deathbed, Francis said over and over again the last addition to his Canticle of the Sun, “Be praised, O Lord, for our Sister Death.” He sang Psalm 141, and at the end asked his superior’s permission to have his clothes removed when the last hour came in order that he could expire lying naked on the earth, in imitation of his Lord.

Saint Francis of Assisi is the Patron Saint of:

Read more about St. Francis of Assisi at https://www.franciscanmedia.org/saint-francis-of-assisi/

Greetings from our parish 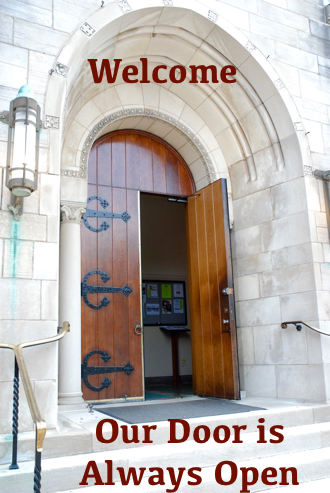 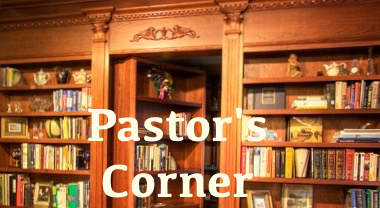 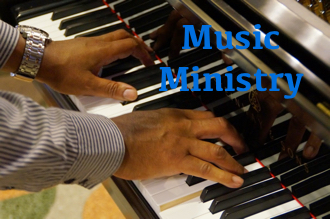 Stay in touch with our Parish App for mobile devices 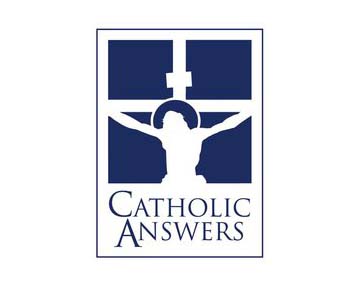 Confessions are heard on Fridays from 6-7PM and 1/2 hour before each weekend Mass (except the Saturday 8AM Mass)
Contact the Rectory office at the number or email above for sick calls, funerals, weddings, baptisms and other sacramental needs.